Whether or not a type of fish is sustainable depends on many factors. According to National Geographic (NatGeo), the sustainable fisheries focus on fish species that are not endangered. NatGeo also indicates that sustainable fish farms try to maintain environmentally friendly practices in general. The conditions under which the fish were raised or caught will often determine how sustainable they are.

Any list of sustainable fish is not going to be as clear-cut as some people may think. Savvy customers will probably be able to find sustainable versions of most of their favorite fish if they pay attention to how and where the fish was harvested. 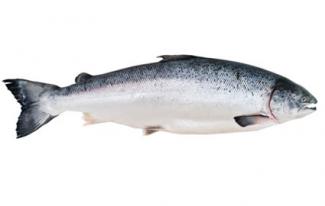 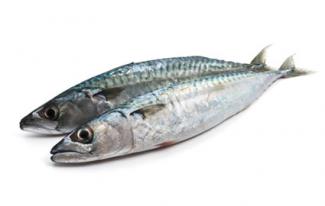 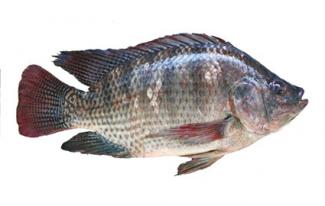 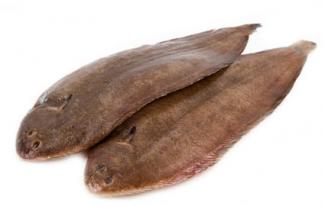 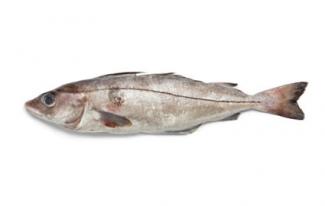 The Value of Sustainable Fishing

NatGeo indicates that as many as 70 percent of global fisheries are threatened, thus endangering global food supplies. NatGeo goes on to say that sustainable fishing practices can make all the difference in terms of Earth's long-term fishing supply. The MarineBio Conservation Society lists destructive fishing techniques as some of the main threats to marine ecosystems. Promoting sustainable fishing is ultimately a way to indirectly protect marine habitats and achieve greater food security.

Sustainability of fish species depends on both their life cycles and the farming and fishing practices used to harvest them.

Some populations of fish will fall victim to fishing pressures based on their life cycles.

Changing fishing practices will only go so far when it comes to animals with life cycle issues, but many species are in a different situation.

There are many fishing and fish farming methods that are more likely to cause environmental damage than others. NatGeo describes dredging as an example of a harmful fishing method, for instance. The practices that were used to obtain the fish in the first place can completely change the sustainability profile of the fish in question. Practices can vary depending on both the type of fish and the location of where the fish is being harvested.

Often times, many different types of fish within the same fish category can be regarded as unsustainable. For instance, the SC regards Bigeye tuna and Albacore tuna captured with longlines as unsustainable, with only a couple exceptions that are based on location. Bigeye and Albacore also make Greenpeace's list to avoid. The SC similarly regards three different types of Yellowfin tuna in three different areas as unsustainable. Tuna itself is a popular choice of fish for consumers, and they may not know which specific type of tuna they are using without checking.

The MBASW indicates that Atlantic pollock is often harvested using bottom trawls which threaten the ecosystems at the bottom of the ocean. As such, the MBASW recommends that consumers don't purchase the Atlantic pollock gathered using these practices.

The Atlantic pollock population worldwide also demonstrates that location is particularly important when it comes to fish sustainability. The MBASW states that the Atlantic pollock population is threatened in Iceland, bountiful in Norway and the United States, and in the process of being restored in Canada. Informed customers will need to pay attention to many of the fine details when they purchase fish.

The Implications of Sustainable Fishing

As more and more people make informed consumer choices when they purchase fish, the fishing industry should begin to change accordingly. Similarly, consumers that do not update their habits and continue to purchase unsustainable fish will be furthering the status quo. The increased availability of information related to sustainable fish should at least help concerned customers do what they can.