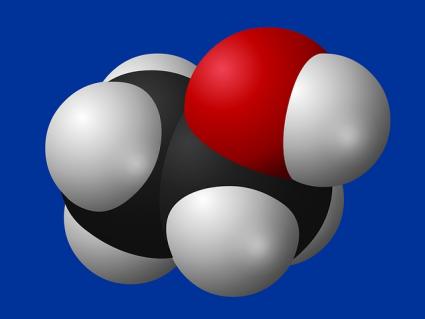 Chemical energy is the type of energy that is stored in molecular compounds. Specifically, it is stored in the bonds between different types of molecules. When something causes those bonds to the break, the molecules become rearranged, and the energy is released, often taking on one of the other forms of energy. It is possible to observe the transformation of chemical energy in everything people do, from driving to eating to gardening.

Chemical energy is one of the most convenient forms humans have for storing energy. It comes in different physical forms and constantly changes from one form to another. In every form that chemical energy takes, it is possible to observe the way in which it is produced, stored and released.

The food people eat, whether it comes from a plant or animal, is a form of stored chemical energy that bodies use to move around and function in the world. Solar energy from the sun allows plants to grow which is then transformed into chemical energy in the tissues of the plant. When food is cooked some of the energy is released from its chemical bonds as a result of heat energy being applied. After people eat a meal, the digestive process further transforms the chemical energy into a form that their bodies can use. 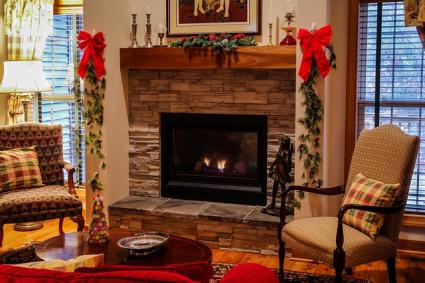 Other than through the warmth of the sun, homes are largely heated by various forms of chemical energy. Wood is one simple example. As it burns, the chemical bonds in the structure of the wood are broken down and both heat energy and light energy are produced as a result. In the process, the wood is transformed into another chemical substance with altogether different properties: ashes.

The same rules apply to propane and gas heat, even though they originate in a gaseous, rather than solid, state. When these chemicals combust, heat energy is released and people stay warm and toasty in their homes. 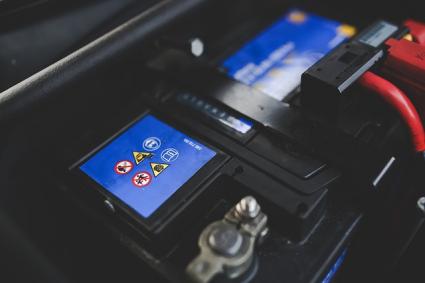 The same is true for the battery in a laptop computer, as well as common household batteries (double-A, triple-A, etc.) that can be used in many devices. Car batteries also utilize chemical energy.

Examples in the Larger World

Most things in human civilization are powered by chemical energy sources. The same is true for the natural world, but in a very different way.

Combustible liquid fuels like oil, gas, and methane are some of the most economically important forms of chemical energy for human civilization. When a source of ignition is provided, these fossil fuels are instantly transformed from their chemical state, releasing a tremendous amount of energy in the process. That energy is harnessed in many ways, particularly for the purposes of transportation. When you step on the accelerator of your car, the gas in the tank is converted to mechanical energy that propels the car forward, which then creates kinetic energy in the form of the moving car. 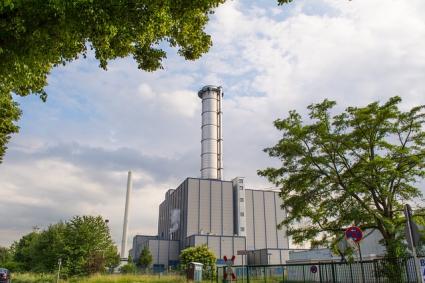 Most power plants are fueled by chemical energy

Much of the world's electricity also originates as chemical energy. Solar, geothermal, and hydro power are notable exceptions, but coal-, nuclear- and natural gas-powered electricity plants are all using forms of chemical energy. Whether it's coal or natural gas combusting or the splitting of atoms during nuclear fission, a similar process is taking place where chemical bonds are being broken and energy is released. In the case of power plants, that energy is being converted to electricity, which is then used to power everything from light bulbs and hair dryers to computer systems and electric trains.

Interestingly, fossil fuels -- which are considered a non-renewable resource -- originate as plants, which collect solar energy and transform it in the process of photosynthesis into chemical energy. The chemical energy is stored in the form of sugars that are in the tissues of plants. Using those sugars as a fuel source, plants power the biosphere, creating oxygen-rich air to breathe and food for humans and animals.

When plants die or are consumed, their energy is released. If they are eaten, their energy sustains the organism that ate them, but eventually part of it is excreted as a waste product. Animal waste products and decomposing plant tissues both break down into organic matter, another form of chemical energy, which then nourishes the soil and provides the opportunity for other plants to grow. Organic matter is also sometimes used a form of renewable energy, often referred to as biomass.

The Power of Chemical Energy

Chemical energy isn't a common term in everyday usage, yet it relates to almost everything humans do. It is a big part of the equation whenever you talk about fuel, electricity, or the natural world.