It's interesting to note that modern humans have been around for a very long time and lived for much of it without causing much irreparable damage to the environment. However, over exploitation and pollution have started affecting the environment negatively over the last few centuries.

An increase in population makes excessive demands on natural resources, and increases the demand on agriculture and livestock. There are many negative impacts associated with population explosion.

Earth has a great capacity for regeneration. As Mahatma Gandhi put it, "Earth has enough to satisfy every man's need, but not every man's greed." From 1970 onwards, the world has been in an ecological overshoot; people's demand on environmental resources is exceeding the earth's supply capacity.

Unfortunately, humans are the most polluting species. Earth is very good at recycling waste, but people are generating far more than earth can cope with. Pollution occurs at different levels and it doesn't just impact our planet; it impacts all species, including mankind, who dwell on it.

Pesticides, herbicides, large landfills, waste from food processing industries, and nuclear waste generated from nuclear reactors and weapons deplete our soil of its nutrients and make it virtually lifeless. According to the Environmental Protection Agency, "Usually, contaminants in the soil are physically or chemically attached to soil particles, or, if they are not attached, are trapped in the small spaces between soil particles."

Effluence from industries, fertilizer run off, and oils spills all damage fragile ecosystems. According to the Water Project, "Nearly a billion people do not have access to clean and safe water in our world." Worldwatch Institute says, "The 450 million kilograms of pesticides U.S. farmers use every year have now contaminated almost all of the nation's streams and rivers, and the fish living in them, with chemicals that cause cancer and birth defects." 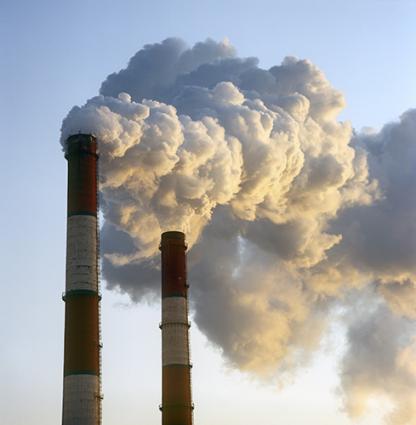 Carbon footprint is the measure of direct or indirect CO2. Greenhouse gases like CO2 and methane are believed to lead to global warming. Chlorofluorocarbons (CFCs), used in refrigeration, and aerosols destroy the ozone layer that shields the earth from UV rays.

Only humans can think and act to make positive changes in the environment.

Nearly extinct animals are bred in protected environs. When the numbers are sufficient, they are reintroduced in to the wild. One example is the Arabian Oryx. These animals were captive bred in the Phoenix, San Diego and Los Angeles zoos and later released in the Middle East. California condors, Mauritius kestrels, and black-footed ferrets are some of the other species that have been captive bred and released.

Some plants and animals deliberately or accidentally introduced into new areas often thrive there. They wind up replacing indigenous plants and the ecosystems that have been supported by them for thousands of years. One example is Australian gum trees, which have become invasive in California. Efforts are being made to replace them with indigenous trees like the coast live oak.

Chinese giant pandas are notorious for their poor breeding rate in the wild. The Indian tiger is under threat from illegal poaching. Slow-moving, shallow-water-dwelling manatees are also under threat. All of these animals and others are afforded protection by declaring certain areas of their native habitat as protected reserves. This may help increase their numbers.

Every year, wildfires that start spontaneously in Australia, California and other dry areas destroy large areas of forest and the animals living in them. Human efforts often help contain the damage to some extent.

According to the Permaculture Institute, "Permaculture is an ecological design system for sustainability in all aspects of human endeavor. It teaches us how to build natural homes, grow our own food, restore diminished landscapes and ecosystems, catch rainwater, and build communities." More and more people are embracing aspects of permaculture, and both the environment and human health are benefiting.

Waterways get clogged up with the accumulation of natural debris and excessive plant growth, and also by waste dumping. Periodical clearing prevents flooding of the banks and protects many ecosystems. 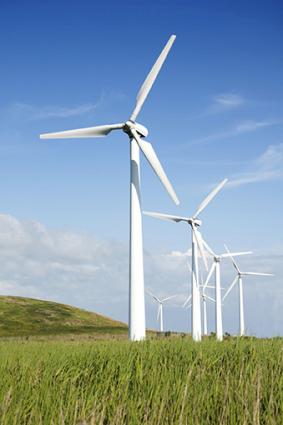 Large areas that underwent deforestation for cultivation, grazing and for human settlements are reforested with native plant species to restore ecological balance.

Bio-fuels made from plant-derived ethanol and oils are used to reduce dependence on fast-depleting oil reserves. Wind turbines and solar energy generators can help meet local electricity needs and take some of the load off the power grid.

The Development of Local Food Sources

Local food systems rely upon a network of small, usually family-run farms. Supporting local farmer's markets and community support agriculture (CSA) pograms cuts down on individual carbon footprints and encourages the development of a healthy local economy. More people are also growing their own food due to rising costs and a renewed interest in health and sustainability.

How You Can Help

There are three major ways you can begin lessening your own impact on the environment. Fortunately, none of them are very difficult to do.

Think of the little ways in which you can save water, electricity and gas; share your ideas with friends and family.

Protesting against non-sustainable development is not the prerogative of 'environmental activists'. Participate in worthwhile campaigns for positive change. Remember, you vote with your dollar, don't support or make investments in companies that are wasteful; do your research. 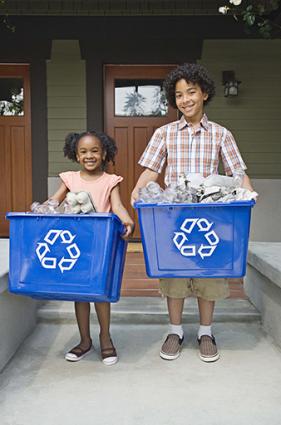 There are many other ways to reduce your impact on the environment. Use recyclables like newspaper, metal, plastic and glass for crafts.

The good news is that everyone can affect the environment positively with a bit of conscious effort. Reducing your carbon footprints and food miles are the first steps. When everyone makes a conscious effort to reduce personal waste and think about the impact that their every action has on the world around them, a change is within reach.

52
Comments
© 2006-2020 LoveToKnow, Corp., except where otherwise noted. All Rights Reserved.
How Do Humans Affect the Environment?