Ethanol is among the most widely used fuel alternatives in the world. It is so widely used, motorists would have to go out of their way to find gasoline that was not enriched with some amount of ethanol. In the United States alone, ethanol accounted for 9% of total gas sales in 2011. Many hail ethanol as a unique, eco-friendly alternative to using gasoline or diesel fuels. However, there is not universal agreement on the impact that ethanol emissions have on climate change and air quality.

Ethanol emissions can be classified in two distinctive ways: production emissions and end-use emissions. Given the unique nature of how ethanol is produced and used, it makes sense to look at both sides of this coin when talking about ethanol emissions.

These emissions are sometimes referred to as "indirect" and result from the emissions generated by the production of ethanol fuel crops. The majority of ethanol used in fuels is known as cellulosic ethanol. This is ethanol that is produced by fermenting dedicated fuel crop varieties of corn, switchgrass, and sugar cane. While these crops are being produced, fossil fuels like gasoline and diesel are used in trucks, tractors, and warehouses to produce the crops.

Ethanol Emissions vs. Gasoline and Diesel

When looked at on a purely real-world, current, at-the-tailpipe emissions level, ethanol does reduce the overall amount of emissions coming out of a car tailpipe for each mile it is used. 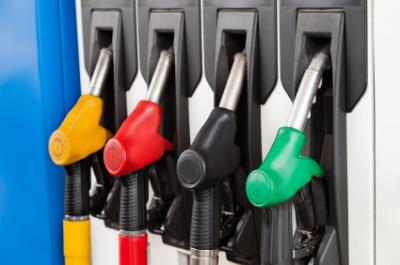 A blend of 10% ethanol and gasoline can reduce the carbon monoxide load of gasoline emissions by 30%.

A blend of 10% ethanol and gasoline can reduce the amount of volatile organic compounds in the exhaust by 7%. 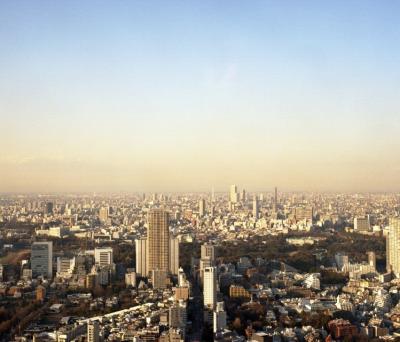 The impact of ethanol on the environment is much lower than gasoline or diesel. However, there are still a few environmental impacts from ethanol emissions that should be considered.

Putting It All Together

The debate over the viability of ethanol as a fuel source is far from over. In fact, the issue is much more complex than simply looking at the ethanol itself. Everything from where the ethanol is produced to what plant the ethanol was derived from can have a major impact on overall ethanol emissions. The truth is that there is no question over whether ethanol blended fuels produce lower amounts of greenhouse gasses. The argument lies in the more holistic approach that takes both production and use of ethanol as a fuel into account when calculating total emissions.