Non-renewable energies seem abundant, so you may think that if channeled correctly, supplies will be safe and ample for future generations. There are many arguments for and against non-renewable energy. These include:

According to the U.S. Energy Information Administration, non-renewable energy sources cannot be replenished in a short period. They include fossil fuels such as oil, natural gas, coal, and uranium used for nuclear energy. Despite this, they have a couple of advantages:

On the other side are the disadvantages to non-renewable energy: 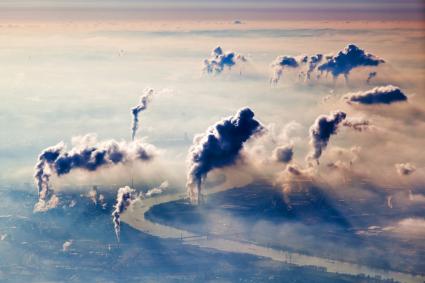 Rider University has developed a list of five criteria for evaluating any energy source, including non-renewable sources: 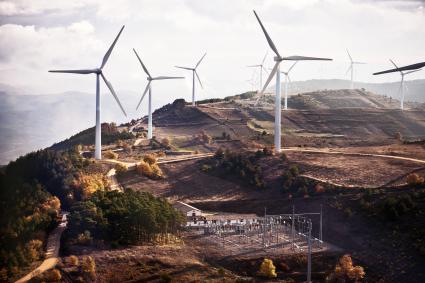